I am in this season of seeking. On January 10, I reached an “end of myself” moment and I knew, “I HAVE to seek God.” This has been a different level of seeking than I’ve ever done before and I have done quite a bit of seeking in my walk with God. I think the difference in this time of seeking is my desperation. I reached this moment where I felt a desperate need for God and I knew in that moment He is the only one who can help and heal me.

I started my seeking on January 13 and it has been an amazing three weeks! I’m telling you, God has me in awe. He seriously looks upon each of us individually and He wants to speak to each of us and reveal His plans to us. He wants to do this but we have to give Him access. Over these past three weeks, I have really given my heart over to Him in a new way; I have given Him complete access to do whatever He desires in me and through me.

After being saved almost six years ago, during my very first time of fasting and prayer, He told me has He has plans and purposes for me which He has uniquely designed me to accomplish. Specifically during this time of seeking Him, He has been telling me that same thing and has said that He is going to be revealing gifts and talents to me that I didn’t know I even had within me and that I won’t be wasted; He is going to use me. He’s expressed that He is going to be awakening my creative side. You see, my life has been such that when I got saved it was, metaphorically speaking, as if I had just crawled out from living my life in an attic to see this whole beautiful new world I had never known.  During this time of seeking He has been telling me now is a time for discovery – discovery of who I really am in Him and more discovery of who He is. He has put it on my heart to travel with my son and, in doing so, He tells me it will help in this discovery of who I am and more of who He is.

We are all special in His sight and He has plans and purposes for each and every one of us. He loves us so much and He desires to speak to us. He is there ready to do a work in us and through us. It’s our choice. Are we going to be focused on things of this world and let Him be drowned out or are we willing to give Him full access to our hearts?

I’m willing. I pray you are too. He has amazing plans to accomplish through me and He has the same for you! Let Him have full access! He is waiting to reveal much to you, much about who He is and much about who He has created you to be in Him. 💗

He fashions their hearts individually; He considers all their works. (Psalm 33:15)

You will seek Me and find Me when you seek Me with all your heart. (Jeremiah 29:13)

And we know that all things work together for good to them that love God, to them who are the called according to His purpose. (Romans 8:28) 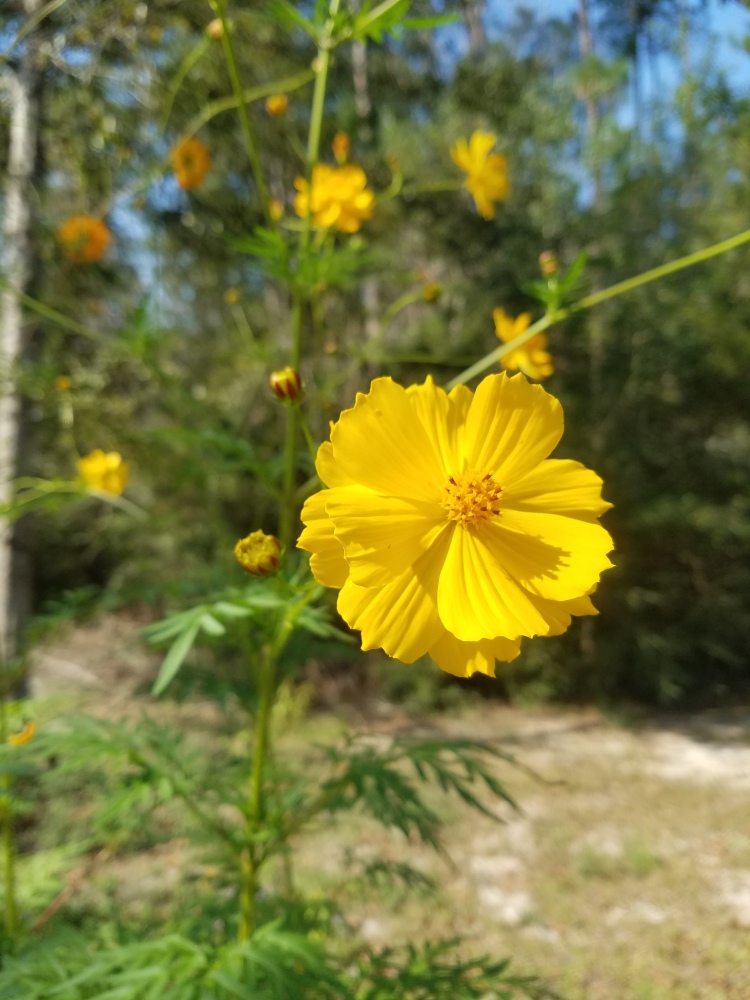